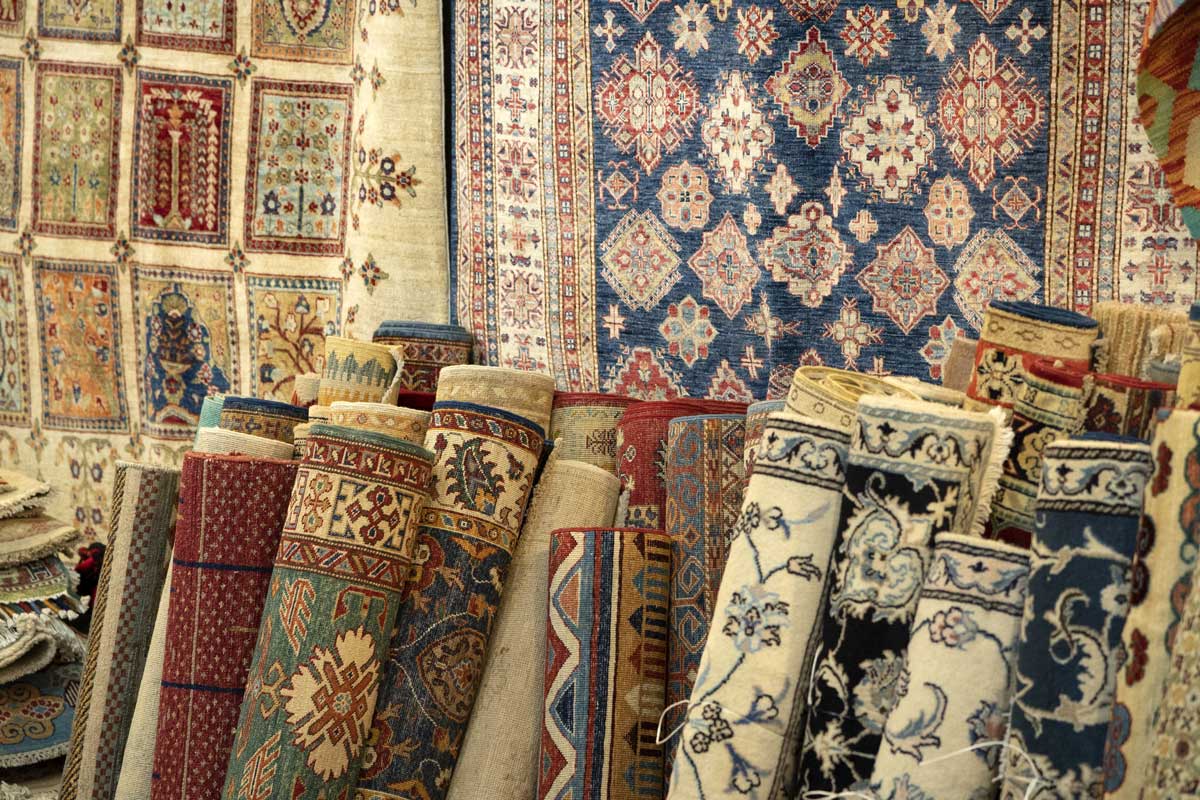 Antique rugs are both a practical home décor choice and a beautiful form of art. Each rug not only has its own unique history but also carries the traditions and culture of the people who made it.

People in different parts of the world developed their own ways of creating rugs, with distinct weaving methods and traditional designs. These rug styles are closely tied to history, culture, and beliefs. With a bit of rug knowledge, you can often tell where an antique rug was made just by looking at the colors and patterns.

In this guide, we’ll explore the distinguishing characteristics of some of the most popular rug styles around the globe.

A true Persian rug will have a border emphasizing the main pattern. In some cases, there may be several narrower borders with their own motifs. If the rug does not have a border, it’s almost certainly an imitation.

The first Persian rugs were woven more than 2,500 years ago in what is now Iran to protect the feet of nomadic tribesmen from cold, damp floors. Throughout the centuries, carpet weaving methods were often passed down from parent to child as a closely guarded family secret.

Persian rugs themselves are often passed down through the generations as a beautiful investment. If you own an antique Persian rug, count yourself lucky and be sure to learn a little about its history.

Like Iran, China has a long tradition of carpet weaving. The first Chinese carpets were woven at least 2,000 years ago and used in the imperial courts, although the art of knotting pile rugs did not appear in the area until the 15th century.

One of the most common symbols used in antique Chinese rugs is the dragon, a powerful and benevolent harbinger of good fortune. The color, placement, and background surrounding the dragon add their own layers of meaning. In some cases, dragons represent absolute authority and may be associated with an emperor, while in others, they are associated with wealth and happiness for common people.

Centers and a circular medallion tend to be prominent components of the design. Most traditional Chinese rugs have a simple but wide border.

Turkmen or Turkoman rugs have been produced by nomadic weavers in Afghanistan, Turkmenistan, Uzbekistan, and northeastern Iran for more than 2500 years. These rugs are distinguished by three common characteristics: a geometric pattern, a dominant red or reddish-brown background color, and an octagonal ‘gul’ or flower motif.

There are several different variations of the gul motif. In many Turkmen rugs, you will see rows of major (large) guls with rows of minor (small) guls set in between. Some geometrical designs are associated with a particular tribe, such as Teke and Yomut rugs. Most patterns are created using blue, black, or ivory threads together with the reddish background.

A few centuries ago, nearly all Turkmen rugs were produced using locally obtained materials, with geometric designs that varied from tribe to tribe. Rugs made after 1910 may contain synthetic dyes and cotton for warp and weft threads.

Caucasian rugs are woven by tribal weavers near the Caucasus Mountains, in the region south of Russia between the Black and Caspian seas. These rugs were originally woven for daily use in modest tribal homes.

Approximately 350 nomadic groups speaking over 150 distinct languages have historically resided in the Caucasus, from Christian Armenians to Muslim Chechen to Buddhist Kalmucks. These mountain peoples survived in harsh environments by cultivating an innovativeness that is reflected in their rug designs.

Caucasian rugs tend to feature geometric shapes in different sizes. You may see stripes, diamonds, triangles, crosses, ‘S’ shapes, and many other patterns. In some cases, designs will also include relatively geometric animal figures such as crabs, spiders, and stylized human shapes.

Most Caucasian rugs are relatively small but feature bright colors. You might see purple, blue, green, yellow, red, beige, and black combined together in one rug.

In contrast to Chinese rugs, Tibetan rugs were historically used for everyday, practical purposes in homes and monasteries. Weavers in Tibet created rugs to be used as sleeping mats, window coverings, saddle coverings, and for similar uses.

While the art of Tibetan rug making dates back at least fifteen hundred years, it is difficult to find pieces from before the late eighteenth century since there were no royal collections or special customs for preserving rugs.

Tibetan rugs tend to be extremely colorful, with motifs woven in every shade of the rainbow except purple as well as beige and white. In comparison to other rug traditions, Tibetan rugs usually feature fewer, larger motifs on relatively simple backgrounds.

One unique aspect of Tibetan rugs is the knotting technique. The Tibetan knot is made by wrapping yarn over the entire length of a rod laid across the warps on the loom, then sliding a knife along the rod to cut the yarn loops into two rows of pile tufts. This knotting style is not seen outside of Tibet and appears to have developed independently, without influence from any of Tibet’s rug-weaving neighbors.

Tibetan rug designs, however, are influenced by a variety of cultures. You may see curvilinear or geometric designs reminiscent of Chinese and Turkmen rug styles. Some elements are rooted in Buddhist imagery or ancient Tibetan shamanistic cultures. Common motifs include medallions, flowers, rosettes, animals, birds, and geometric shapes.

Warm and water-resistant, Navajo weaving is popular far beyond the Four Corners region of the American Southwest. The Navajo people historically wove blankets and garments, which were sought-after trade items among other Native American tribes as far away as the Great Plains.

Navajo weaving generally includes horizontal stripes and geometric patterns. There are wide end and center stripes in red or brown. Rugs and blankets may also include white and blue stripes or designs.

There are four main types of Navajo rugs: Chief blankets, Serape blankets, Eye Dazzler weavings, and fabrics made after 1890.

The famous antique Chief blankets are so-called because they were popular among Ute and Lakota chiefs. They were not made for Navajo chiefs, as the Navajo themselves did not have chiefs. The design includes bold alternating white and dark brown stripes with thin blue stripes and the top and bottom as well as through the middle.

Navajo weaving dates back to at least the late 18th century but may have been in practice as early as the 14th century. Today, most Navajo fabrics are woven on reservations in northern Arizona.

Caring for Your Antique Rug

Regular cleaning and protection can help your antique rug last for generations to come. However, you shouldn’t treat a precious antique rug the way you would treat your carpet, or even a newly bought machine-made rug from a department store.

If you want to preserve your rug for a long time to come, you should keep it in a place where it will get less wear. A good spot might be the floor of a room that doesn’t see much foot traffic or food. Even better, consider a less-conventional spot off the floor, like hanging the rug on the wall or using it as a headboard.

Of course, spills can still happen despite these measures. If you spill something on your rug, spot clean as appropriate for the stain type until the stain disappears. If the spill is more damaging, call a professional rug cleaner with experience in antique rug repair.

Regardless of how clean you keep your rug, it’s a good idea to get professional rug cleaning done every year or so. Over time, fine layers of dirt will become trapped deep in the pile where it cannot be removed without a specialized tool like the RugBadger™.

At Alexander’s Rug Care, we utilize an 11-step rug cleaning process to gently but thoroughly clean your rug. We clean all types of hand-knotted and hand-made rugs from all over the world.

In addition to rug cleaning, we also provide area rug repair and protection services. Contact us today to give your area rug the care it deserves.

Cannot Find
What You Need? 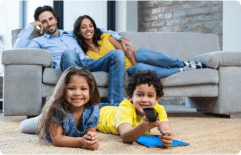 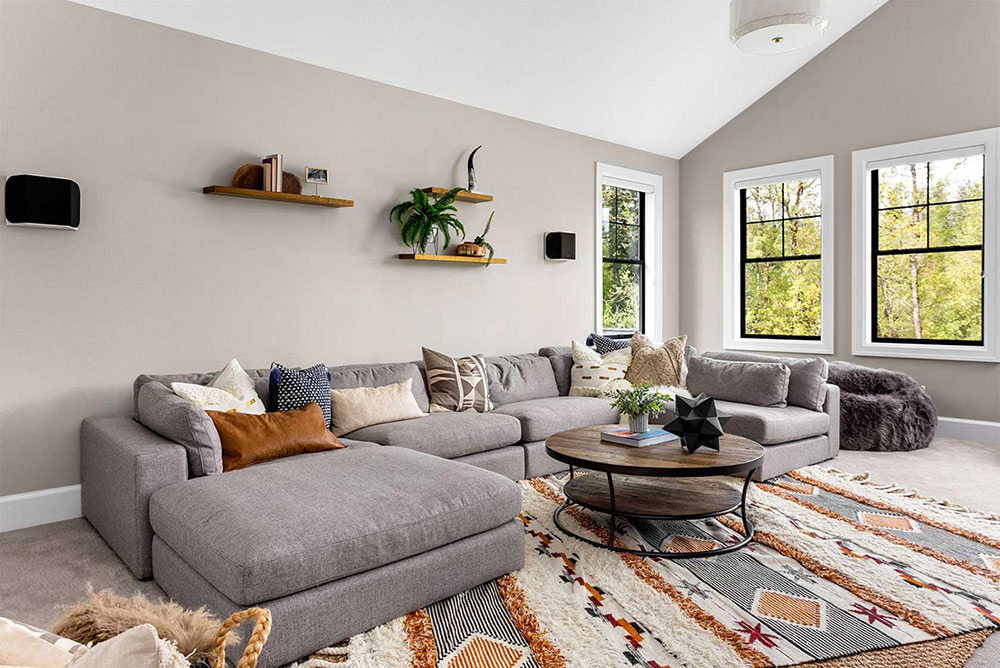 How to Choose the Best Rugs for Living Rooms

Learn how to select the best rugs for living rooms by considering several key factors. We offer tips to guide your selection and make your home look great.

END_OF_DOCUMENT_TOKEN_TO_BE_REPLACED 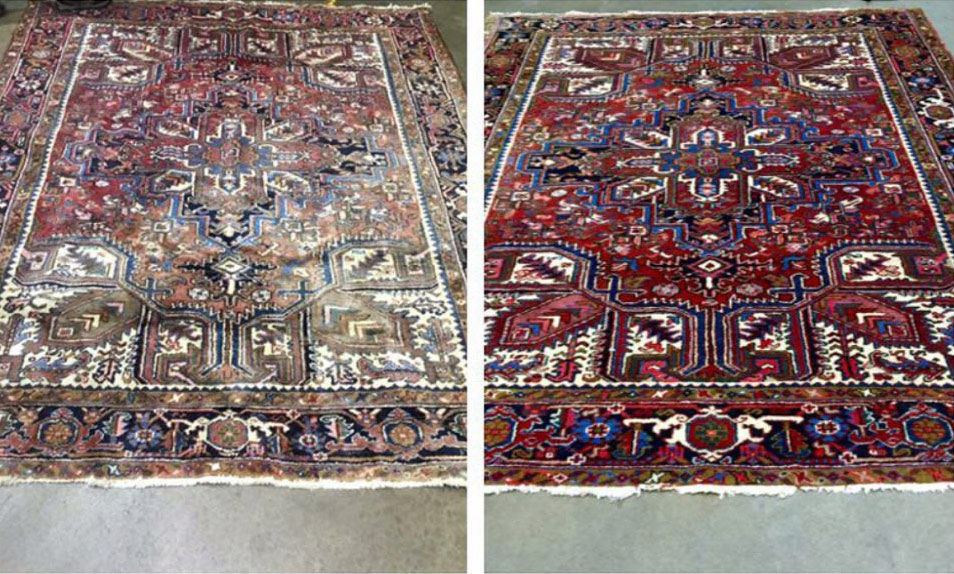 Summer is here and you’re probably glad to see more of the sun. But get rug care tips to avoid sun fading within your home on carpets, rugs and furniture.

END_OF_DOCUMENT_TOKEN_TO_BE_REPLACED 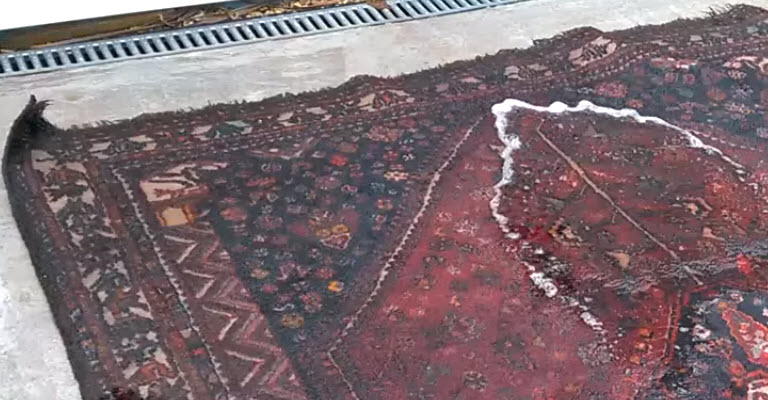 Learn how rug cleaning can help after your home suffers water damage from a Seattle rainstorm. We outline treatment and prevention tips.